The Board of Trustees is a group of volunteers made up of students, SU Executive officers and experts from the outside world who oversee the governance of the Students' Union, make sure we are operating legally, remain financially solvent and are delivering on the objectives of our strategic plan.

Below you can find more information about what the Board is responsible for and who currently sits on our Board of Trustees.

YOUR Students' Union is governed by the Board of Trustees which is made up of the elected Exec Team (Officer Trustees) plus a group of professionals from the wider world selected for their specific skills and expertise (External Trustees) and a group of current students from different areas of the University. Collectively, as the Board of Trustees, this group has ultimate responsibility for everything that the Students' Union does. It is responsible for the governance and financial and strategic management of the Students' Union.

In particular the Board of Trustees has the following three roles:

To make sure that everything we do benefits the students at the University of Sunderland.

As the Students' Union is a registered charity with set aims and objectives, we are required to ensure that everything we do benefits the students at the University of Sunderland. As well as monitoring what the Students' Union is doing now, the Trustee Board approves our strategic plan, ensuring that we will continue to benefit future generations of Sunderland students.

To ensure that the Students' Union remains financially solvent.

If the Students' Union is to carry on benefiting students, it must have the money both in the short and long term to do this. For example, the Trustees have to approve all significant items of expenditure and the annual budget.

To ensure that the Students' Union doesn't break any laws or regulations relating to the work that we carry out.

As the Students' Union offers so many services to our members, there are many laws and regulations that we have to follow. If the Students' Union were found to have broken any of these, it is the Trustees who would be ultimately responsible and could potentially face legal action. 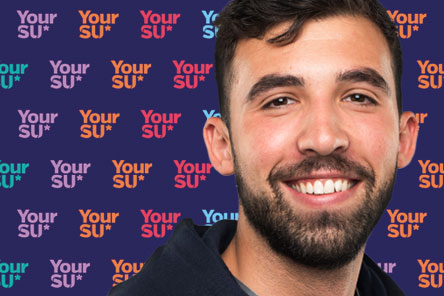 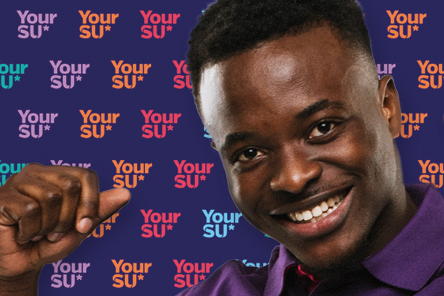 President: Activities and Chair of the Board of Trustees

Bryan studied Engineering at Sunderland and is currently working at the Students' Union as President: Activities in his 2nd term. He is also the Chair of the Board of Trustees. 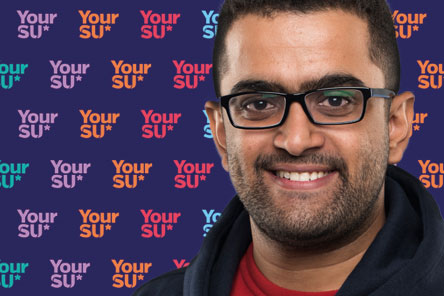 Himanshu graduated in 2019 and was elected to be President: Education 2019/20 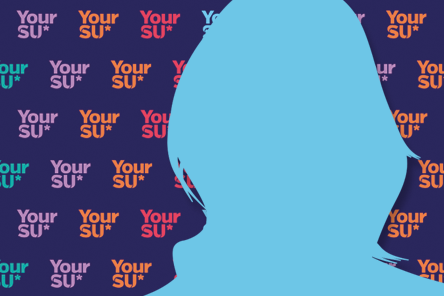 Misson is a current student studying Law at Sunderland. 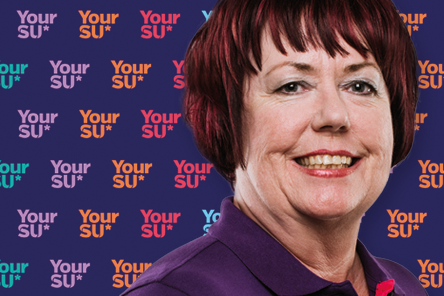 Mandi is currently in her final year of her Criminology degree after taking a year out last year to be President: Wellbeing at the Students' Union.

Dominic is a current student studying Computer Sciences at Sunderland and has been a School Coordinator for the University. 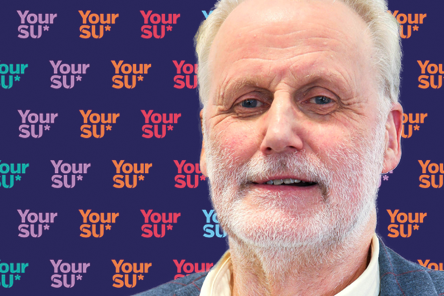 Colin graduated in Pharmacy from Sunderland in 1974 and has worked in Pharmacy in the Hospital, Industry, Academia and Community Sectors. He was made a Fellow of the Royal Pharmaceutical Society (RPS) and is a recipient of the RPS Charter Silver Medal. Colin is in his 4th year as a Trustee of Sunderland SU and is also a committee member of Sunderland University Hope Winch Society. Colin is also presently Head Governor of University Hospitals Morecambe Bay NHS FT, Chairman of South Lakeland Hydrotherapy Trust (SLHT), Trustee and Director of Cumbria County Volunteer Services and Honorary Assistant Professor at Nottingham University. 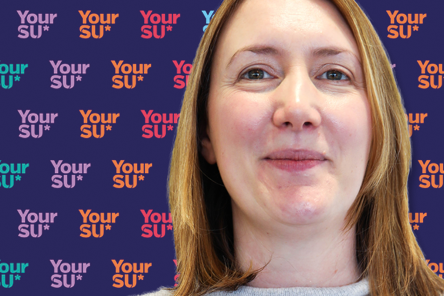 Marie is an experienced Chartered Manager who has committed the past 13 years to improving the lives of individuals and communities, in particular young people who are disadvantaged, vulnerable and most in need. She is a 2012 fellow of the Clore Social Leadership programme. 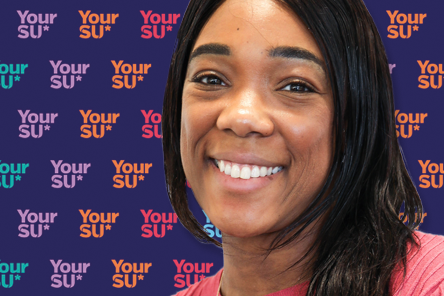 Sarah is an experienced Marketing professional with a background in Education and public services. 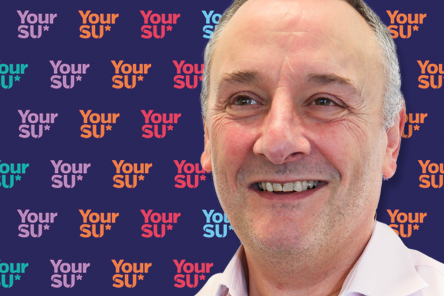 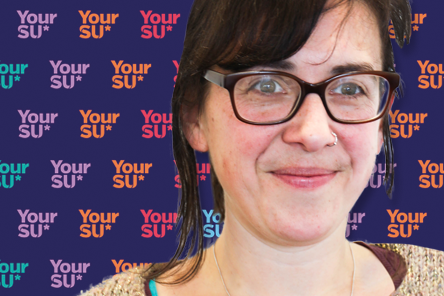 Laura is a freelance Consultant currently supporting work at Bradford College Students' Union where she was formally Chief Executive.

Find us on Google Maps